We understand that before booking a helicopter tour you are bound to have lots of questions. We list them below and answer them as well – Go ahead and book your helicopter tour. Recommended Reading # Experiencing your first helicopter flight# Clothes to wear during helicopter tours# How to overcome fear of flying# Scuba diving – how … Read more 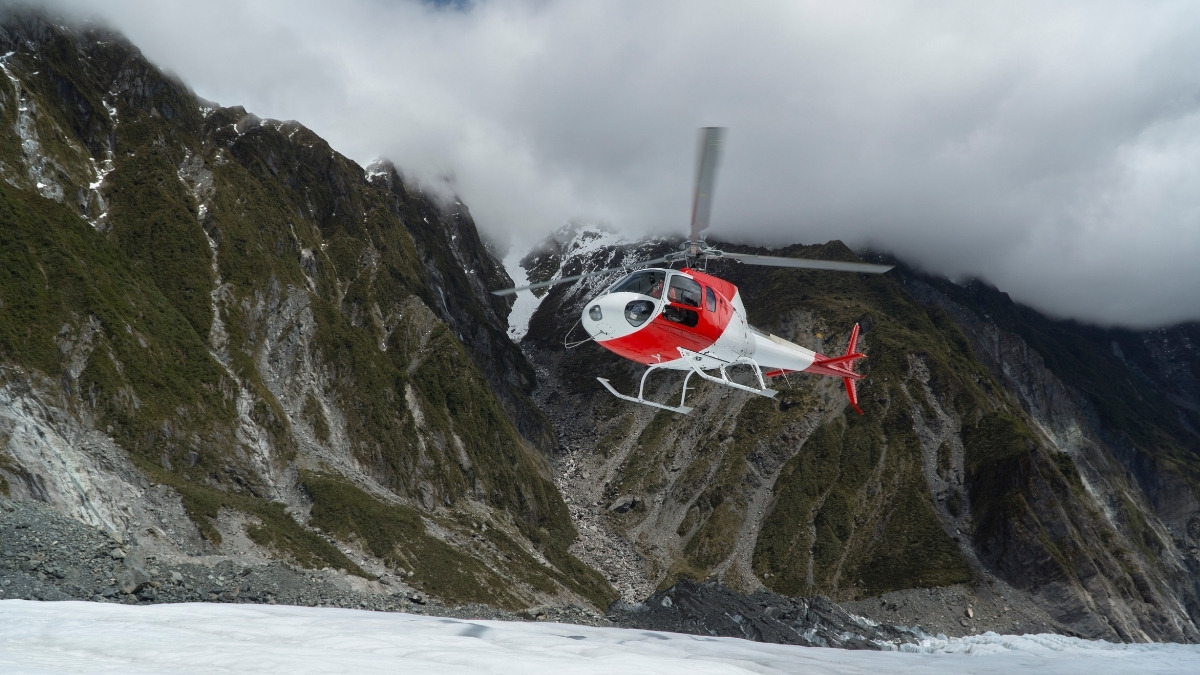 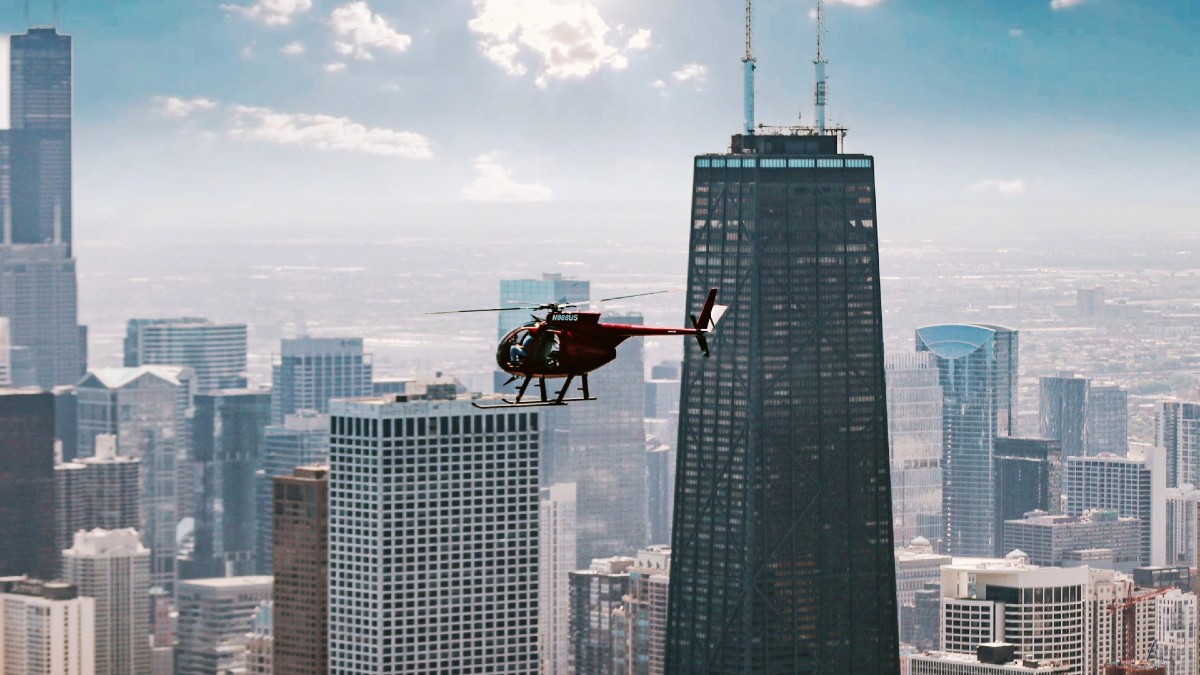 Chicago is world-famous for its unique architectural styles. So much so, the skyscrapers and buildings of Chicago have helped shape American architecture. Legendary architects from different periods have contributed to building the iconic skyline of the Windy City. There are many ways to explore the city’s skyline – you can book an architecture tour of Chicago, … Read more 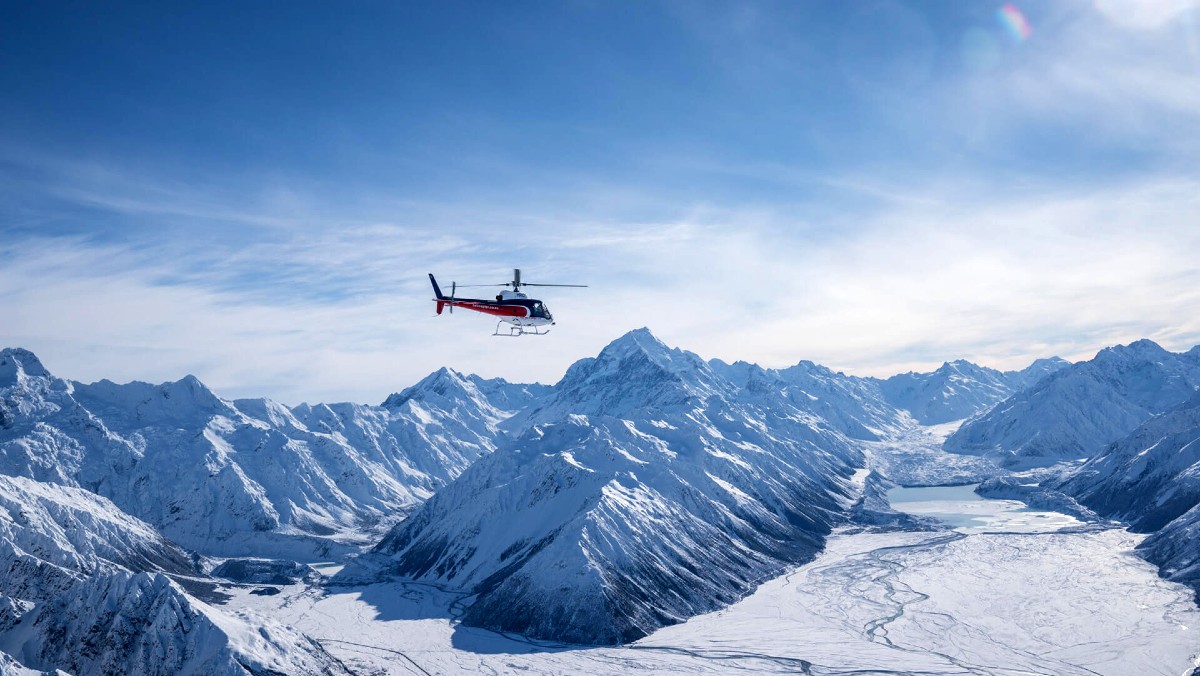 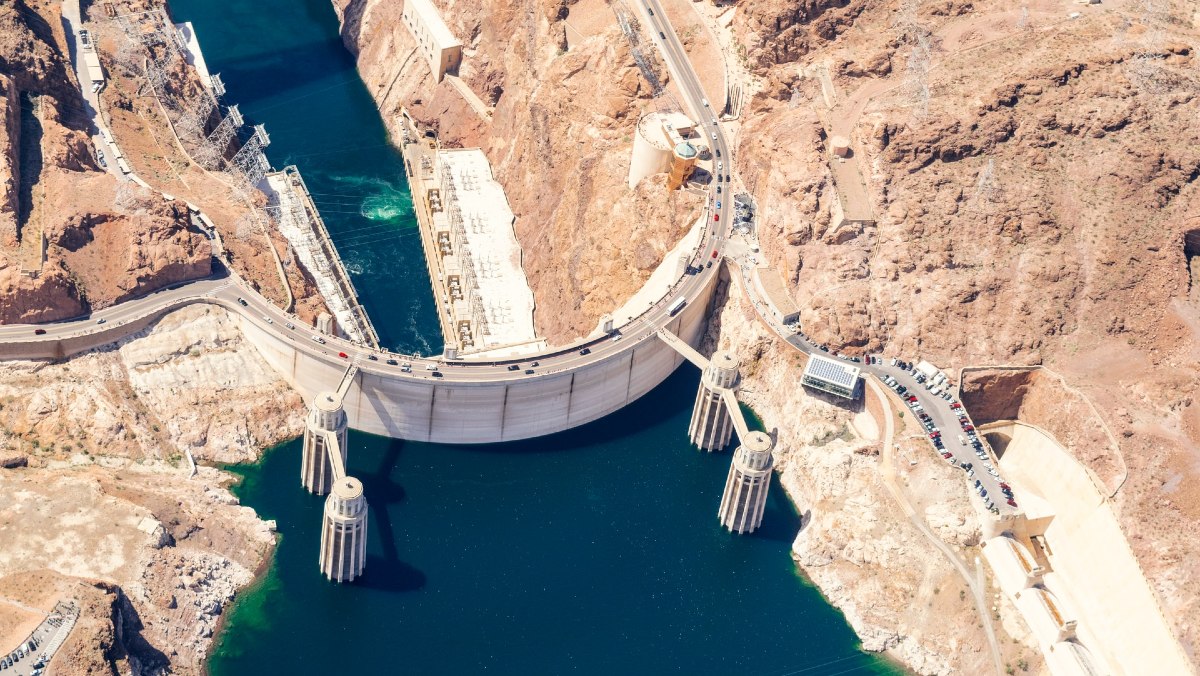 The Hoover Dam is a symbol of American engineering, spanning the Arizona-Nevada border about 56 kms (35 miles) southeast of Las Vegas. It was built during the Great Depression in the 1930s and back then was the world’s largest Dam. More than seven million travelers visit Hoover Dam every year, making it the world’s most-visited … Read more 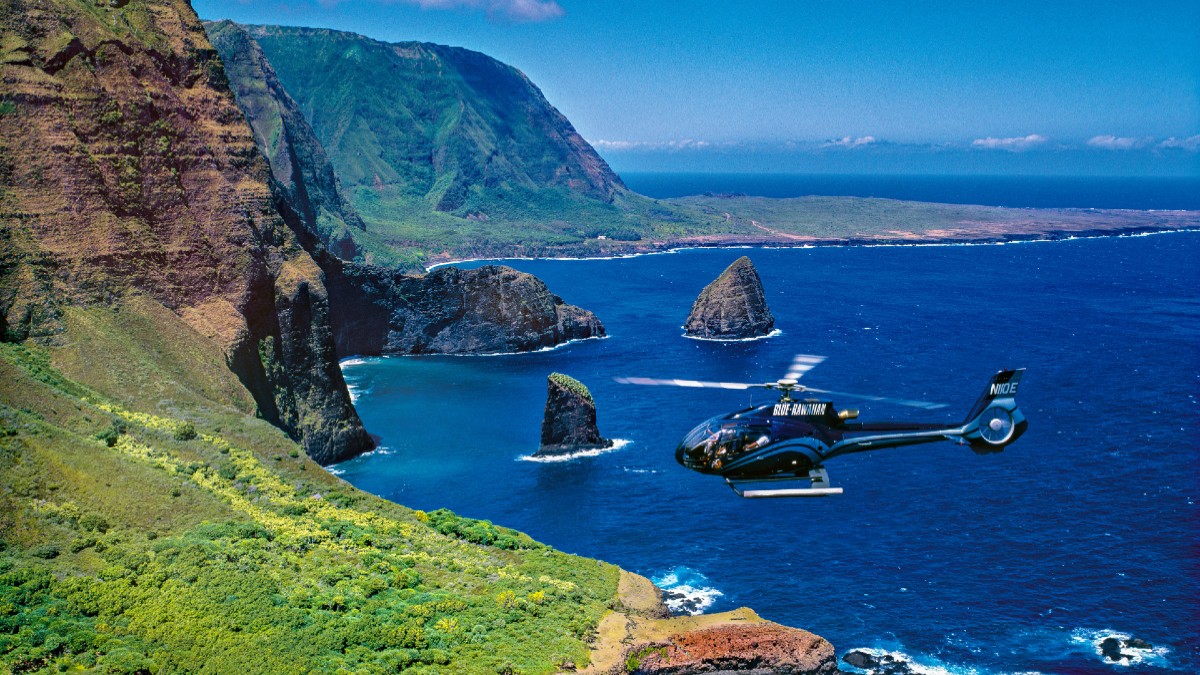 A helicopter tour of Oahu Island is a fantastic way to get your bearings if you have just arrived in Hawaii. Most of these air tours take off from Honolulu, which is on the south shore of Oahu island. During your aerial tour from Honolulu, you are sure to be mesmerized by beautiful beaches, mountains, … Read more 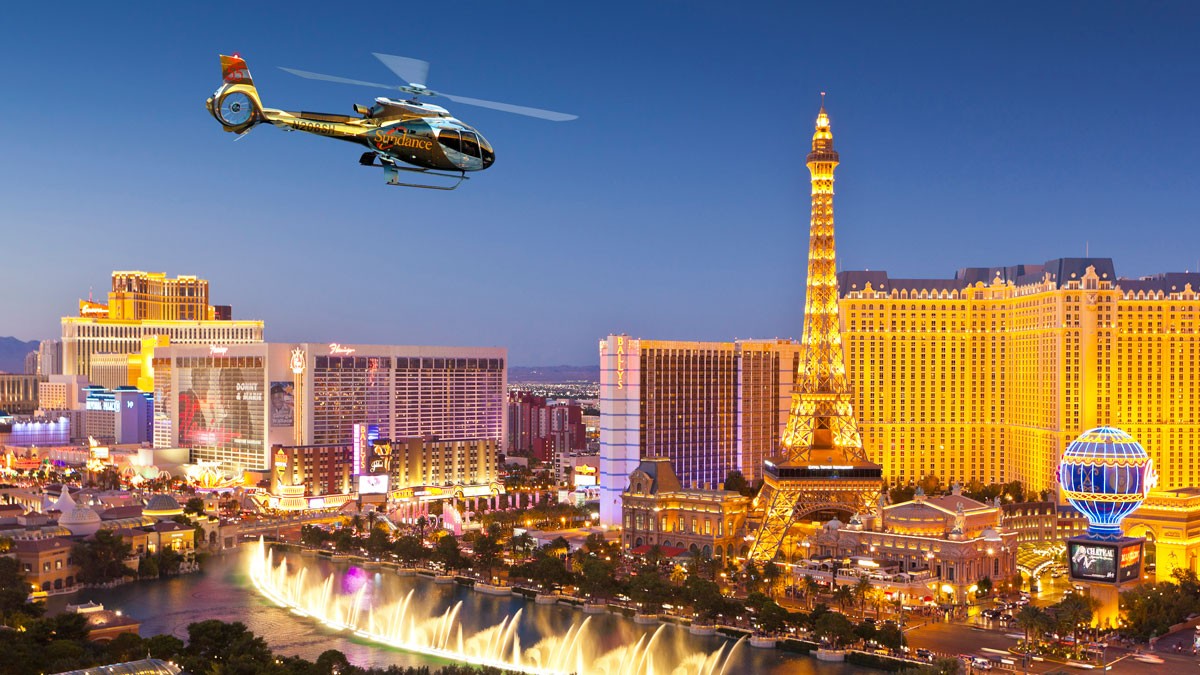 Flying in a helicopter is a thrilling experience, and everyone must try it at least once in their lifetime.  However, some people find it a little overwhelming, especially when it is their first time onboard a helicopter.  After speaking to a lot of people who have been on multiple tours, we have come up with … Read more 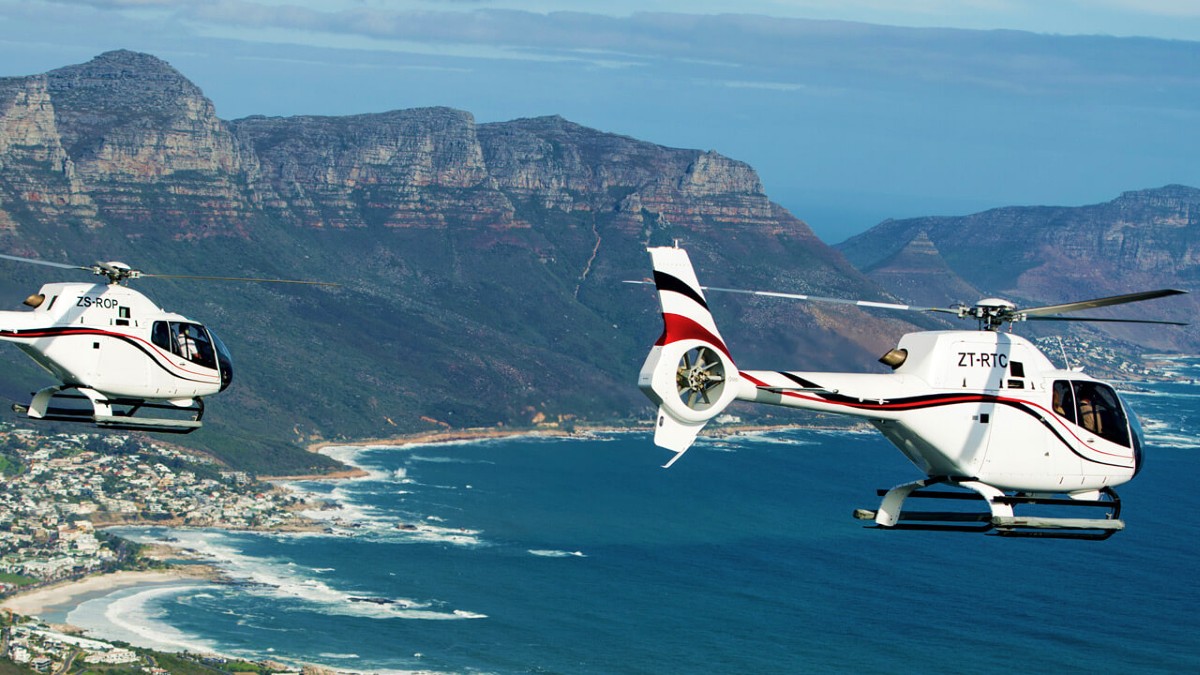 A helicopter tour in Cape Town is one of the best ways to see the city.  In fact, many tourists who have been on a helicopter ride in this South African city believe that the terrain of the city is perfect for a helicopter ride. Within 20 minutes, one can take off and experience some … Read more 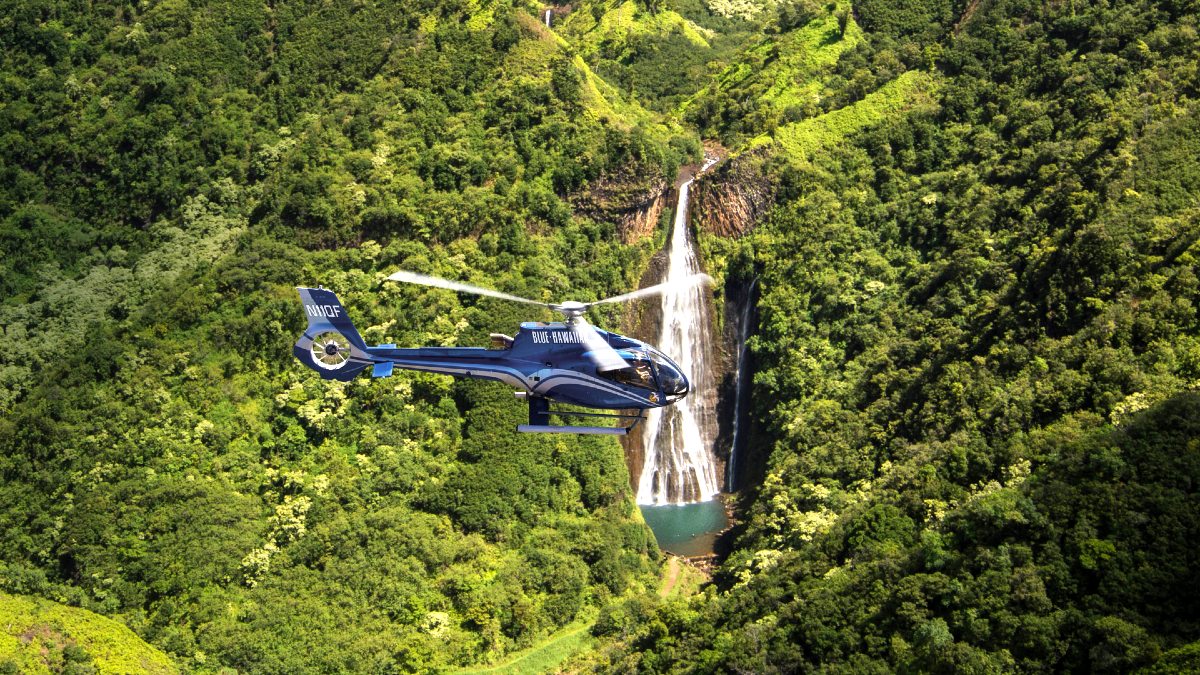 A helicopter tour is the best way to see Kauai, which many considered to be nature’s masterpiece.  Also called ‘Garden Isle,’ this Hawaii island is made up of lush green valleys, evergreen jungles, sea cliffs, beautiful waterfalls, and long winding rivers. More than 70% of the Kauai Island is inaccessible by road, and as luck … Read more 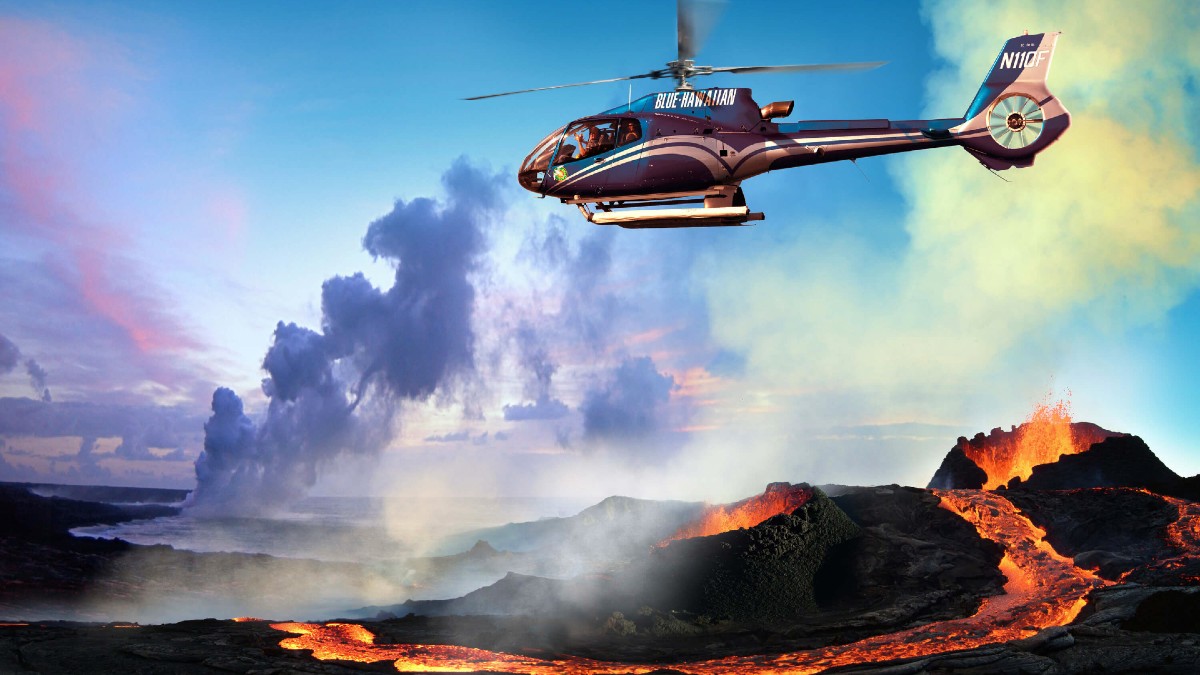 Hawaii comprises four main islands – Big Island, Maui, Oahu, Kauai – and four smaller islands.  These Hawaiian islands are full of lush rainforests, cascading waterfalls, white-sand, and black-sand beaches, volcanic mountains, craters, and massive sea-cliffs, which are a treat to watch.  However, most of these natural landmarks are inaccessible by land – either there … Read more